I am having the same problems. Does anyone know what to do? I need to launch my app this month.
@Domhnall @wei @jane

Updated to v203 on iOS 14 public beta, crashing for me but only after an hour or so of use (I only logged in once with live test code, same as the initial users post). Rebooting device does nothing. This happened only a few minutes a go (as of time of this post).

It also appears though that the live preview on x.thunkable.com freezes my browser tab, though I believe this may be my app. This never happened before though.

(edit)
That second part was all on me. Crashing still persists on iOS but browser is fine.

203 version still crashing along with my app

I upgraded to version 203 on iOS - it worked for a bit and then it is crashing again! Unable to open the app. Update as of Noon 7/20 CST.

Yes, the same is happening to me

Let’s limit the scope of this thread to issues with Thunkable Live that have cropped up over the weekend.

The current version of Thunkable Live for iOS is 203 and for Android you should still be on 202.

We’re looking into this at the moment and hopefully can get a fix rolled out quickly.

In the meantime, as a temporary work-around, you can clear your app storage to get the Thunkable Live app working again. Here’s a quick demo of how to do this:

I click on the thunkable live companion app from my phone’s home screen, white screen for 2 seconds and i get “thunkable live has crashed”, on android, last version of the app. 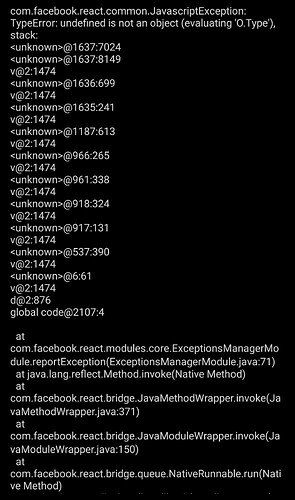 Also, out of nowhere, I didn’t change it, 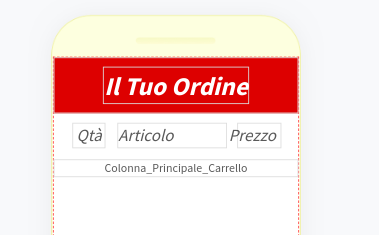 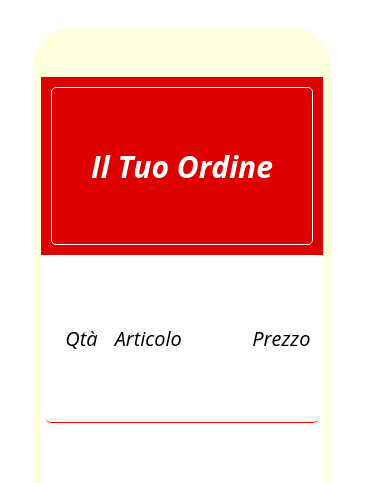 v202 - First sign in was okay. I then re booted the app, and I started getting the app crash. I updated to v203 with the “fixed app crashing” update which still had persistent crashing after the splash screen. Current status: Companion App is still crashing after splash screen as of the time of this post.

I dont think its people app that is the problem its a bug in Thunkable that is the issue.

its like when you have the wrong date on your device and an you get the notice that site certificate has expired cant access i dont know about the coding system soo… i cant say what could be the issue.

After restarting again, the app just force quits after a white screen.

For me, when I open Thunkable Live it blips white then goes away.

It happens with various apps I test. If I uninstall and reinstall Thunkable Live, I can run stuff again, but then if I close Thunkable Live and reopen, I get the white blip again. So I have to reinstall it through Apple Store.

Thanks @ianphaas, this is helpful! Just wanted to confirm that you’re using an iOS device?

Sure, what I’m trying to do is separate out the two issues so we can diagnose, repair and the feedback to affected users.

We’ve deployed another fix there and the number of Android crashes seems to have dramatically dropped, although some users might still have issues?

The iOS fix might take a little longer to get through the App Store.

The iOS fix might take a little longer to get through the App Store.

That’s great news Domhnall, thanks for the helpful updates!

Hi there,
I have problem with Thunkable live app on IOS 13.6, the app run for one time then it keeps crashing.
is there any expectation for fixing that?

Hey @s59jjycemkg5, welcome to the community.

I’ve moved you question to the main topic about this issue.

If you need to test right now, please delete the Thunkable Live app data and you will then be able to reopen the app.

The issue only occurs when the app is closed and then reopened so while we’re working to get a fix out this should get you out of a bind.

Hope that helps. We’ll post an update here as soon as we can, thanks for your patience!