Problems with Data Viewer List in the STP UI

I don’t know what’s going on, but I’m having lots of strange behavior when creating my own DVL: I try to do this: 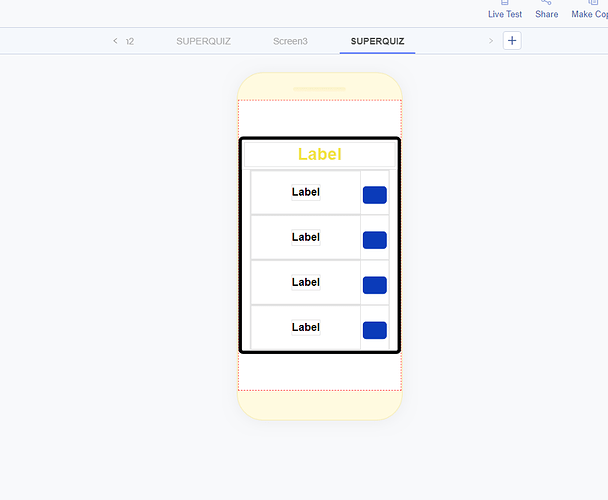 but then I got this: 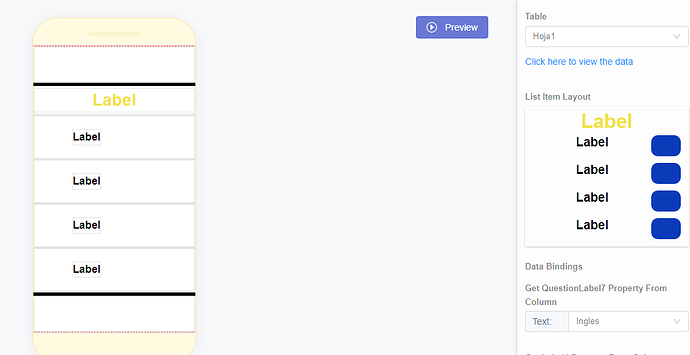 or when I try to accede the List Item Layout, the the model is completely resized to the left, and when finally, after a few hours, I get a result that seems acceptable, and try to apply it, the blocks show dozens of uncorrectable errors:

Did you copy the screen and restore it within this project? Those errors mean that Thunkable can no longer find those components. If you look in the sidebar, those components (e.g. Label4) are missing. You should be able to re-select their names from the drop-down menus.

It might be a problem that you have two screens with the same name “SUPERQUIZ”. I’m not sure about screens but components can’t have identical names.

Well, right now 5 of my screens have the same name, but I didn´t create them, I only use a given name once. 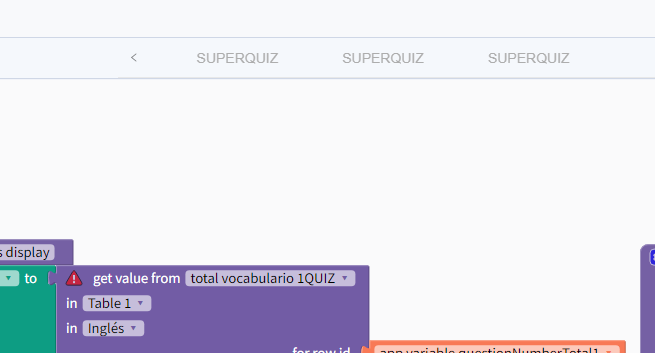 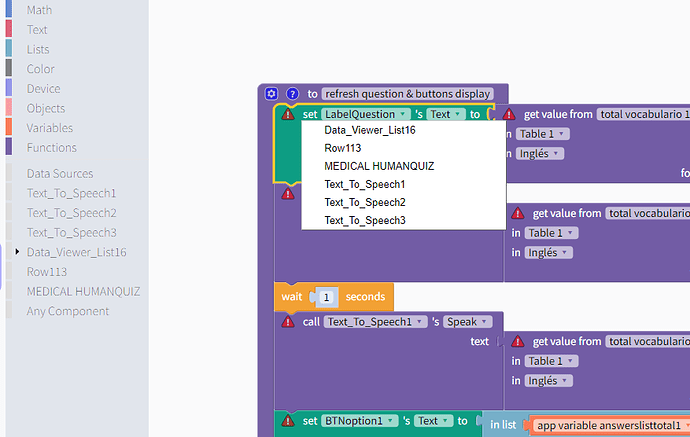 and another capture to illustrate what was said above: 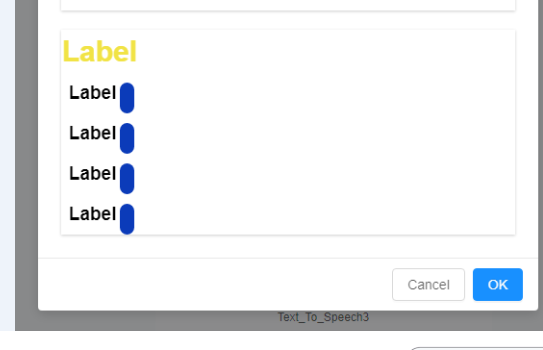 Well, right now 5 of my screens have the same name, but I didn´t create them, I only use a given name once.

What do you mean by “I didn’t create them”? How did they get added to the project? Or is that part of the problem you’re asking about?

Any chance you can share a link to the project?

Unless support can help you restore the project itself (possible) or individual components (unlikely), I think you’ll need to re-create the missing components.

You can see my last screen is Superquiz modelo DVLQUIZ, and then we have the Invisible Components, but on top of the screen you can see one more SUPERQUIZ, already a repetition of a previous one

I guess the Thunkable team will have to take action on the matter, because the behavior at least of this component on my computer is completely irregular.

I’m having trouble following your answers about the screens but my best guess is that you have one screen called “SUPERQUIZ” in the left sidebar and for some reason Thunkable is displaying that name for all/most of your screens across the top of the Design tab.

Without knowing more, I’d assume that you either duplicated screens or deleted a bunch of components and that’s why you have 35 errors. But maybe your project is corrupted because if you didn’t do those things, this is highly unusual.

A separate issue seems to be the DVL formatting. I haven’t addressed that but maybe someone else can chime in about it.

I had a screen with some blocks that worked correctly. I decided to make a DVL of it, and it makes the errors visually indicated, and at the same time it does not connect with the blocks that were programmed. I’ve been deleting a few DVLs out of the dozen I had, just in case it was a matter of space, but the DVLs would sometimes appear blank, or tilted and reduced to the left, or just not capturing their own blocks… and three repeated screens have appeared as ghosts. I don´t know why.

@Tatiang, @jared Although I have changed the browser, I still have the same problems with the correct creation and use of my DVLs. I need an answer from Thunkable now. I’m a bit despedrate with this problem and with no answers

I can’t be certain of what I’m about to say as there is no link to the project which makes finding out the problem is a guessing that I do not find interesting at all.

When you make a custom DVL layout, you are have the option to save it from the screen option or from the row/column option.

Add to that, every time you make a change in the layout and try to reuse it in the project then the screen will be added again.

This is my theory but it this is not the case then just ignore it.

@Muneer. Hi Muneer. I think your theory fits pretty well with reality from what I’ve been able to notice. It is very likely that the same screen was created several times because, as I said, I was trying to get them to be recorded properly, without success.
But in any case that does not explain the strange behavior of my DVL.
I don’t know how to save a DVL from the row/column option. I always do it from the Screen option
.

In your layout screen, have whatever you use to represent the rows of your table inside a row/column and use that row/column option to save the layout.

This way you can prevent the screen name from repeating in your project design.

Hi. Here we have two screens: Medquiz has been copied from my original screen. I have taken out all the alams it had, but I haven’t changed this, so that you can see it 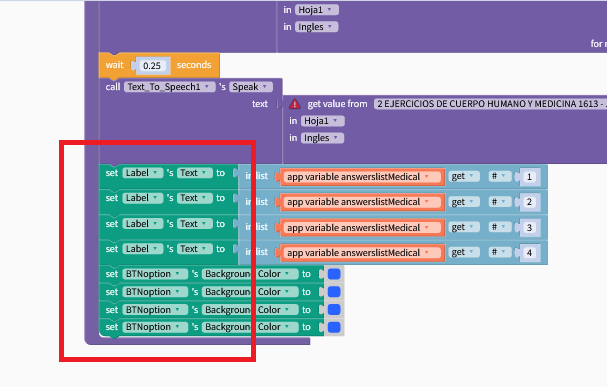 Those labels and buttons have lost their numbers

Hi. Here we have two screens: Medquiz has been copied from my original screen. I have taken out all the alams it had, but I haven’t changed this, so that you can see it

Those labels and buttons have lost their numbers

Then I have made a DVL of the whole screen and that’s what we have in Screen 2…with No blocks. And the same in screen 3, made with a DVL made from the Column1 in Medquiz. Any help will be much appreciated

Not sure what i’m looking for in terms of issues? The app runs for me and i dont seee any errors?

I don’t see any reference to any DVL in your shared images. I’m unable to follow through your descriptions. 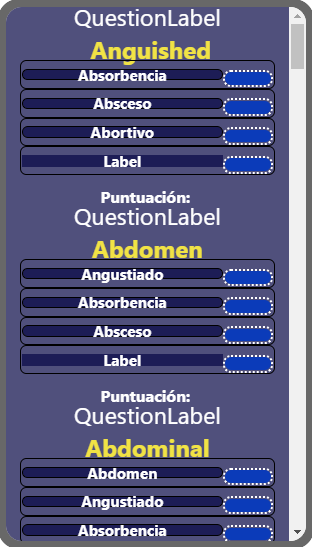 Screen 3, the DVL is not bound to anything. so you should not expect to see anything

Yes, But what about the blocks?

@Tatiang, @Muneer, @jared But what happens with the blocks?

@Tatiang, @Muneer, @jared But what happens with the blocks?

I don’t know what to make of those two screenshots, sorry!