I’m having the same problem. When I do the "preview as a responsive web app, there is no menu bar as shown in the Thunkable Docs for generating the various iOS screenshots. I tried getting my app approved with Android screenshots from my phone, resized as required, but Apple rejected these and want actual iOS screenshots.
Thanks! 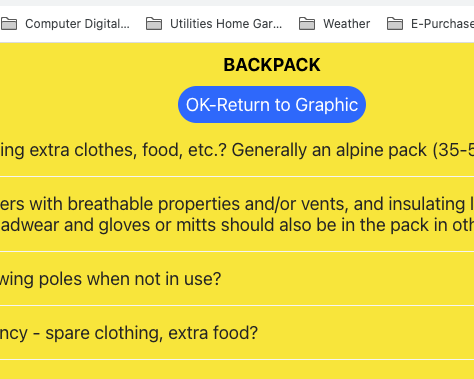 I asked the same question on Chat Aug 11th and still waiting for a response. My iOS app was rejected because I don’t have a way of making iOS screenshots for iPhones and iPads. The only reason I switched from AI2 to Thunkable was for iOS capability!!

Thanks, I’ll give that a try.

I had another look at TestFlight and it appears that one creates a group of testers to start testing the app and collecting feedback. I don’t know anyone who would be a tester and I don’t have an Apple device, so this doesn’t appear to help my case… unless I’m missing something.

You can be one of the testers yourself (it just requires an email address) but you would need an iOS device (iPhone or iPad) to test using TestFlight.

Thanks but that’s why I need the live web view feature to work as described, because I don’t have the iOS devices to generate screenshots.