This afternoon i will be interviewed by a local newschannel and tomorrow my app will be part of a larger presentation of the diabetes challenge week to get people to excercise more. It is an app to let people walk certain routes through my community.

It’s all in Dutch.

Best of luck with this @Peter_Mathijssen, if there are any news articles or broadcasts that you can link to please feel free to post them here too! 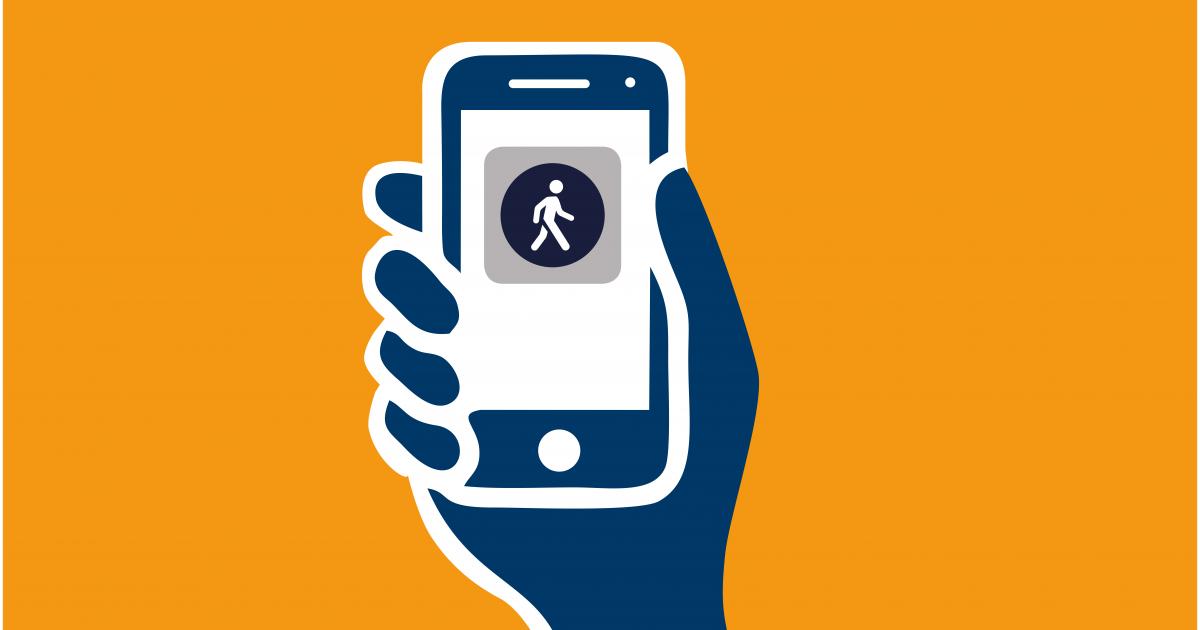 Congratulations @Peter_Mathijssen on the success of your application. Keep it up

Very useful app Peter. I was pre diabetic some years ago, and successfully reduced my blood glucose to normal levels by walking every morning for one hour. Also followed a low carb diet. I lost a lot of weight too.

Also followed a low carb diet. I lost a lot of weight too.

Great work. I was not pre diabetic but i also followed a low carb diet. I lost 13 kilograms. I walk a couple of times a week. Did a 26 miles hike during my vacation.

A lot of media attention but this morning i got my biggest compliment. The local comic hero Kees Kruik was talking about my app in the newspaper

Third image:
I thought you were going to use the new app Wandelen in de wijk!

Fourth image:
The app will stimulate you to get walking and to get to know your neighbourhood.

Fifth image:
But i did walk and i got to know my neighbourhood better.

Sixth image:
And that stimulated me to not go walking again.

I wasn’t so active lately, but I’m glad to say congratulations. Keep up the great job, keep reaching new heights and for sure, keep making more amazing apps like these.