I live tested my app, and I want to make sure that the issues I’m having are related to how the test is presented. I am testing my app (FAR 117) through the Thunkable app on an iPhone. The display has a short, white banner section at the top of the display and a larger white banner at the bottom that covers 25% of the screen. In the lower banner, it has the name of the app, home, view code, and “live testing” blurbs/buttons. Can anyone confirm that the banners will go away when the app is live? Also, I’m assuming this will fix other display issues like the list viewer being compressed to the point where the contents are not visible or the words inside buttons being only partially visible. I just want an exact replica of the design view when the app goes live.

It’s a requirement from Apple. To preview your apps design, view it in web preview on your computer!

You are describing two issues here, the top white banner as you termed it and this could be sue to the setting for the screen notch which you can control in the project settings page. 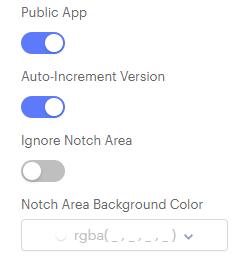 The other issue is the banner used by Thunkable for the test app which you said it is taking 25% of the screen which gives me the feeling you have not updated the Thunkable app. The new version should much less.

However, you can click the download option and install the app in your own device and test it as if it is installed from the App Store. This should be your final test stage.

Thank you. I’ve been using the web preview on the computer, and that is the view I want to see on my phone. I’ve re-installed the app and ignored the Notch Area as Muneer suggested. I am attaching pictures to show the distortion between the two views to make sure I’m being clear. These are four pictures of the same two pages, two from the App preview, and two from web preview on my computer. You can see distortion of the picture, differences in how the title is presented, how text is centered within the button, etc. If the app will look like the web preview despite the preview on the thunkable app (iPhone), then I have no issues. 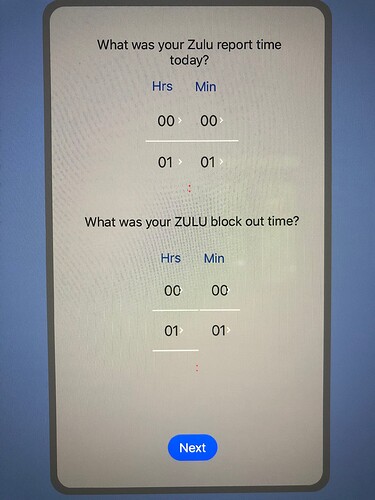 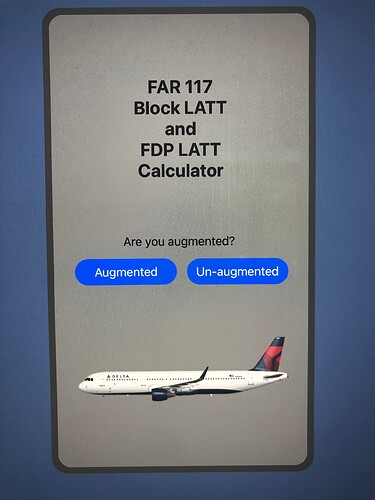 I tried using the live app on an iPad, and Still a large difference between the Web preview and what I see on the app. Text formatting is skewed, so elements on each page are misaligned…

e distortion of the picture, differences in how the title is presented, how text is centered within the button, etc. If the app will look like the web preview despite the preview on the thunkable app (iPhone), then I have no issues.

what alignment are you using for your label?

Just manually placing all elements until the alignment lines pop up in the design view.

Regardless of the alignment method, I would assume that the preview would look exactly like the live view, no?