I Figured Out Wordle’s Secret

TLDR: The unoriginality of Wordle is what makes it accessible and popular. It’s also the evolution of games – both digital and non – that have existed for over a hundred years. 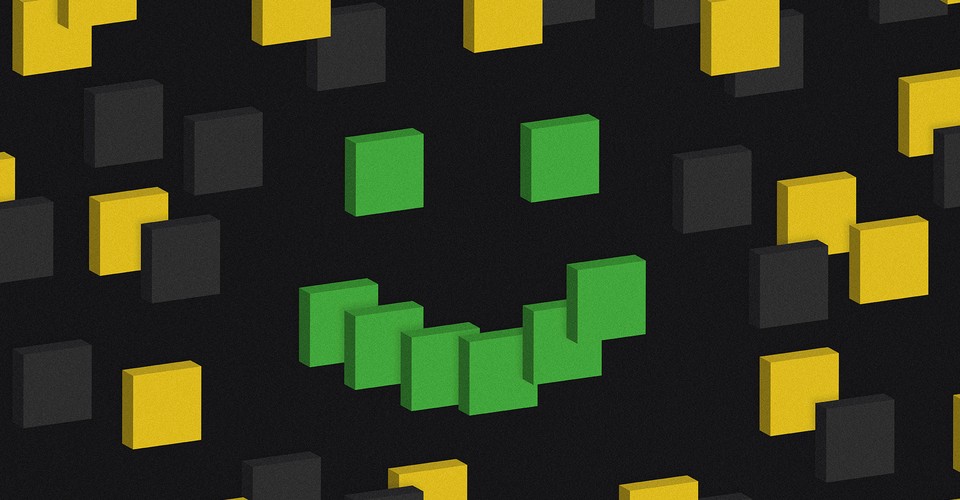 I Figured Out Wordle’s Secret

It took me four guesses.

Wordle is likewise unoriginal. It owes most of its design to its forebears: a long line of trial-and-error code-breaking games. A similar paper-and-pencil game called Bulls and Cows, in which players try to guess a four-digit number, is at least as old as table tennis. That style of design was commercialized—with great success—as the board game Mastermind around the time Pong appeared. A version with words instead of numbers or colors, called Jotto, appeared as early as the 1950s. Among its many lives, the Jotto design eventually inspired a television game show called Lingo, which aired in the late 1980s. Lingo’s puzzle design is essentially identical to Wordle’s.

Even if a particular Wordle player has never encountered Bulls and Cows or Lingo, these precedents pervade global experience. They offer multiple ways for players to have become familiar with Wordle’s design. And even in their absence, everyone has some experience with the basic idea of filling in empty boxes with letters to make words, thanks to crossword puzzles.

None of this is to say that Wordle is any less worthy for being derivative. We live in an era that values innovation, or at least one that claims it does, and our contemporary zeitgeist privileges originality over mimicry. But true novelty is actually quite rare, largely because it is uncomfortable. Most innovation ends up being incremental. Mail-order catalog shopping, but online. A car, but with an electric motor; a computer, but in your pocket. The delight of an unoriginal design is far greater than a novel one, because it binds you to history and community.

TLDR, @tatiang what is the bottom line?

Also swapped out the link for one that doesn’t require opening Apple News.

There’s an object lesson in the Wordle site of precautionary value — an oops of Josh Wardle’s own making. He embedded the answer words for games to come for years in a simple array. Any browser with developer tools can find the array. Of course, doing so is like dropping a golf ball in a hole and declaring a hole-in-one. The lesson: to protect clients and content, take care where you store data.