When using the data sources local table, I cannot see the updates to the table. Currently in my app I am letting the user update the values in use. The values are changing but when I go to view the table itself it is only displaying the default values and not the updated values

I’d you want to manipulate or view the data your users read from/save to a table, you’ll need to use an external dB like airtable or Firebase.

Are you already using one of those?

I’m trying to teach this to a class so using firebase or airtable would be too troublesome to set up for the kids. The local data source table is the easiest one because it doesnt require any third party sources.

Why on earth are you teaching kids to use Thunkable? It’s a niche, no-code platform, and learning it doesn’t benefit them, or help them understand what’s actually happening in the background to make everything work, or why they should be using it in the first place.

A teacher told me that nowadays teachers are teaching kids how to help themselves, how to teach themselves to find and learn new information, where good information comes from and what resources to use, mostly because the internet is so vast (and dark). For example, teaching kids coding is a huge benefit, not a niche ‘drag and drop’ interface.

My advice is to have a look at Scratch, which is free and made for kids to learn real coding with a nice GUI (blocky, which is what thunkable uses), that actually shows them the code, which they can then apply to a huge variety of new learning experiences or environments and actually gain useful skills. 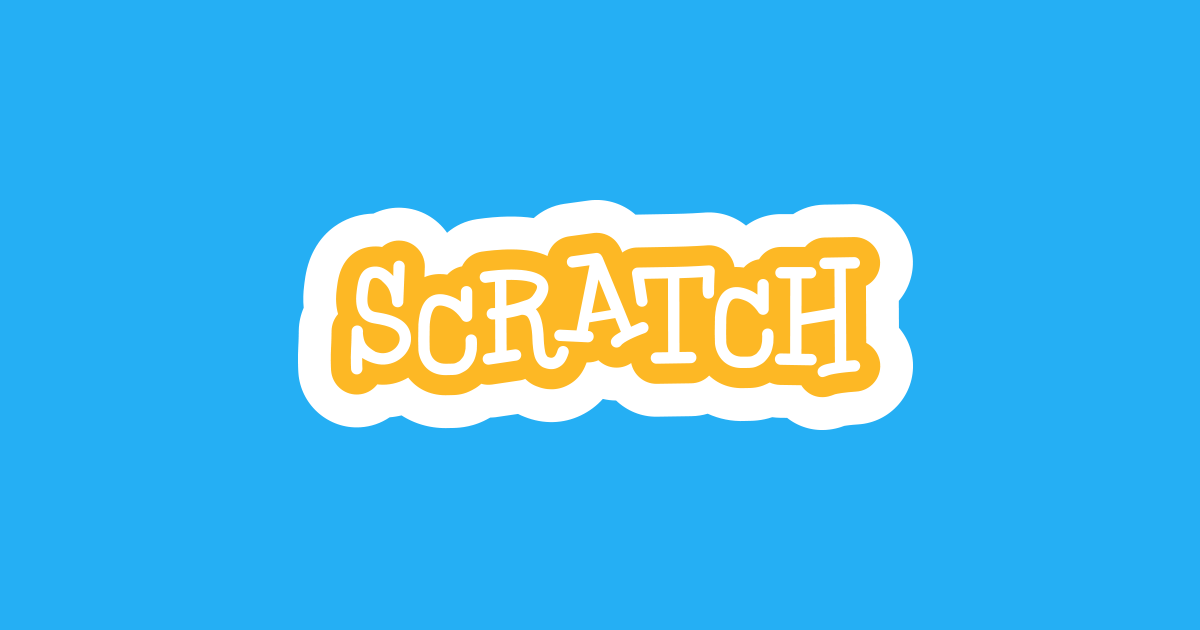 Scratch is a free programming language and online community where you can create your own interactive stories, games, and animations.

The local data source table is the easiest one because it doesnt require any third party sources.

This is correct but it’s also closed off to the device the app is running on.

You set up local data sources in the app editor, then the data within is only accessible from the device the app is on.

Google docs are an easy way to do database, just as easy as the local tables. The problem with local tables is you can’t see the updates as a program runs-- in Thunkable, it just shows you the initial values for the tables. The tables are also device dependent and not cloud/shared.

This is definitely a tangent to the main topic but I’m curious why you see Scratch as being so different from Thunkable. I teach both to students from 8 to 14 years old and I see them as very similar. Neither “shows you the code” and both are great for building programming skills like logic, sequencing, and problem solving.

Heck, they even based Thunkable in part on Scratch: MIT spin-out Thunkable hopes its drag-and-drop app builder can be a money-spinner too – TechCrunch

For me, it comes down to Thunkable being a platform where my students can build an app to put on their phone. For a 13 year old, that’s exciting. Whereas Scratch looks like it’s made for younger kids. I know that it’s very flexible and powerful but that’s not always what interests older kids from the get go.

Depends on the age and in Scratch you can see the code, which is the point of it, to teach kids coding.
A (similar) slightly more grownup version is: Snap
https://snap.berkeley.edu/
Further list here: 10 Best Scratch Alternatives - Educational App Store
https://codekingdoms.com/ can be used to create Minecraft Mods while learning coding…

I’m not a teacher, so I don’t know what kids “need” (my last message was not really about high-school kids), but I’m reliably informed it’s tools or methods that can apply to wider scenarios, rather than singular products like Thunkable…

That practice is used at University, so why not teach kids code young like we do with foreign languages

Other than Snap, AppGyver is possibly an alternative that does potentially involve some coding but also easily allows one to create an app. IMHO; Low-code is better than no-code (for teaching - especially from high school upwards).

An example of software (or SaaS) causing industry problems, I was (and thousands of others) taught Adobe Flash at university, and a few years later it ‘died’ so it was basically a complete waste and that was a long-standing product, let alone a SaaS that is relatively young, and as it’s not a public company, we don’t know their current status enough to judge if they’ll be here for years, or decades.

Kids won’t learn much, if anything, about coding from Thunkable, but they will from Scratch/ Snap.
Besides, older kids (high school), still need to learn the basics if these tools/ computer languages are going to form career paths - at least if they go on to do Computer Science etc. etc. at uni. So it’s kind of worth it.

I guess my point is; Would it not be best to teach them how to code (fish), rather than just giving them drag and drop (barrel of fish)…

Kids won’t learn much, if anything, about coding from Thunkable, but they will from Scratch/ Snap.

Sorry but I completely disagree with this. It depends on how it’s taught but again, I just don’t see much difference between Thunkable and Scratch. And you keep saying “you can see the code” in Scratch. Can you give an example?

I’m not suggesting Thunkable be the only coding environment students learn but I think it has great value for quick prototyping of apps and for allowing a teacher to cover concepts related to most facets of programming.

I think there are always going to be smaller tools that do a better job of certain things (e.g. Snap, which I’m familiar with and AppGyver which I’m not) than mainstream tools like Scratch but in an educational setting, there’s a lot we have to contend with such as hardware compatibility, learning curve, ease of interface, CIPA compliance, Google account authentication, etc. So in some cases, the best tool may not be the best fit, sadly. Or maybe I’m lazy!

You make a good point about getting tied to a single app/language and not being able to be flexible in the workplace.

Kids won’t learn much, if anything, about coding from Thunkable, but they will from Scratch/ Snap.

I’ve coded with scratch for a long time, and I can say, Thunkable and scratch are basically the same. The main differences I noticed is that 1. Scratch is aimed more for desktop, whereas Thunkable is for mobile. 2. Thunkable has a better cloud var system. 3. Thunkable has a smaller community. There are also some small block differences, but otherwise they are the same.

And you keep saying “you can see the code” in Scratch. Can you give an example?

@tatiang
Right, sorry, if it’s not scratch, then I was probably thinking of something else, likely code.org

natively yes. Powered by a super duper simple webapp, not an issue anymore!