Images and animations aren’t loading. They work in designing mode but not in testing. I tested in mobile app also. Same result.
But when I changed the position of them to “Relative to screen”, they are working. But I need it to be “relative to device”. Still the button images aren’t working. 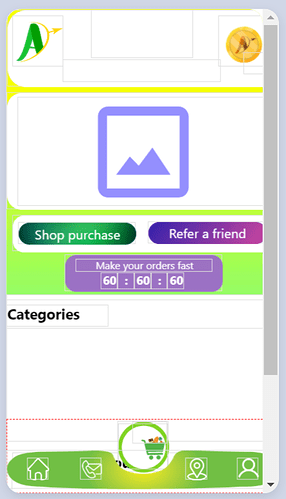 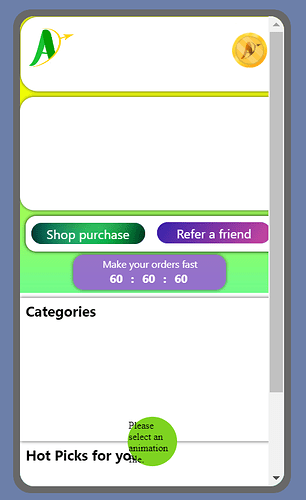 It’s been 2 days, No one replied

I think there are some bugs in thunkable platform, that’s why no one is responding

Hi @dhanushan48608nkfw - thank you for reporting this issue. We have a fix that is on its way from engineering that is specifically targeted at images in relative to device groups. We’ll share an update once that is released.

Thank you, It’s a relief