Problems with importing Figma into Thunkable

I was pleased to see that there is a new Figma tutorial video: 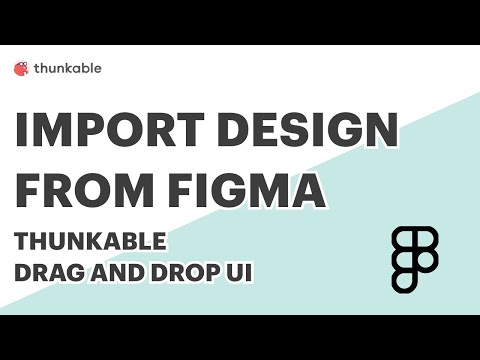 However, it doesn’t cover the property “Assign To Thunkable Component” which to me is the most baffling:

In most cases, I’m going to want to use Figma component imports as labels, images and buttons. But none of those are listed there. Some of those choices like Animation, Map and PDF Reader are components I rarely use.

What’s the best way to transform an imported component into those more frequently used Thunkable components?

It also seems as though everything in Figma gets imported as a “picture” (not an Image component, just a “picture”) which means that text I’ve entered in Figma is not editable or useful as a Label component. Am I missing something?