then I decided to delete the animation component but then it’s still crashing.

Can you check your blocks to make sure you’re not trying to load an animation that has been removed? This would cause your app to crash

I have. I actually removed every animation from that screen yet it still crashes

I’m sure it’s the animation. My screen was working perfectly fine on live and on download but as soon as I added the animation it went white

Please take a look at my troubleshooting guide over here:

Can you help me with cloning columns? Questions about Thunkable

Unfortunately not - you have so many components and blocks in your app that it’s simply not feasible for one of use to check through everything. What I would recommend you do is create a sample project, called “cloning columns” and use just the blocks that you think are causing the issue. If this is the case then send us the sample and we can dedicate resources to diagnosing/fixing the root cause. If your sample app doesn’t crash, then you will know that cloning columns isn’t the issue in yo…

Only other thing on the both screens is firebase

It’s much more likely to be an issue with your Firebase configuration.

Do you have any error handling blocks in your app?

ok, but, as I asked already:

Do you have any error handling blocks in your app?

Could you tell me what you mean by handling? 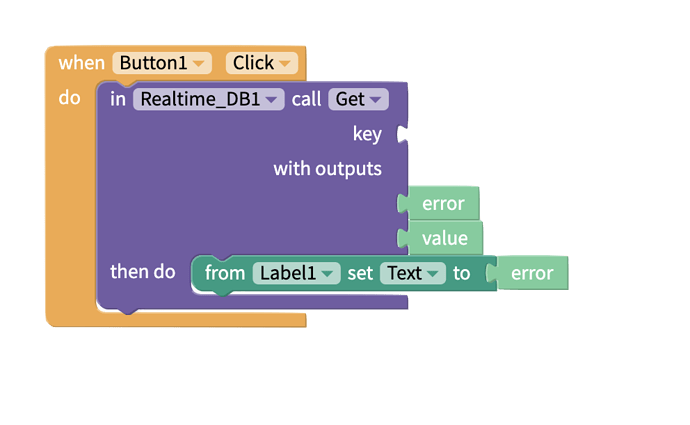 error handling refers to how you manage, or deal with errors when they occur in your app.

This is especially important when you are working with cloud-based data.

The crashes happens instantaneously for me to see the error label

you should share a screenshot of the entire block setup from start to finish. As a matter of fact, you should do the whole app this way. Walk us through it step by step. 10 blocks at a time. This will help tremendously

Between each screenshot, provide a text description of what you think those blocks are supposed to be doing, where the info comes from, where it should go, what the app should be doing, displaying, processing, etc. 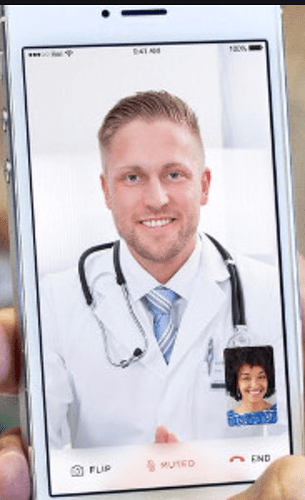 That will take me so much times because I have a lot of blocks. My point is if there was issue with my blocks I wouldn’t be having this issue I have been testing my app EVERYDAY for last 4-5 months

It would take us even more time to figure it out as we are not familiar with your app, sir. But, if you want to take the time to do that, I would be more than happy to read through it all! (I like a good story, but i don’t really like picture books unless they are superhero comics

firebase can be hard to work with at times. I really like using the cloud variable now. I just create a cloud variable and give it pathways/keys by using the function blocks which can return data. I stored the pathway as a function with return that does not accept arguments. (not sure what this is called)

and there is no way I can track limit