I want to hire someone but i dont have any money D: and my developing is hard

So im looking into remaking an app that “claims” that is open source but it says only open source, “to people who works at school” you kidding right, open source means accesible to everyone and that app is from Spain and im more of an english people but the app doesnt have english (in the version i use) its name is iPasen and i want a fully recreation of the app called Open iPasen with the always warning every startup that the project does not have any relation with the original iPasen or its database and is simple you will register with an email and you will only have to setup firebase email auth and realtime database for messages, my idea was to recreate the FULL app but after so many attempts i failed and i dont have the money to buy a dev neither a credit card i just want to make an app that is barely used and the ones who uses it puts bad rating into it because its not OPEN SOURCE. I leave screenshots of the app (mostly google).

7-1720×1160 50.5 KB
This screen is showed after your login information has been input you will have to create a PIN that you just have to use next time you open the app to login without inserting credentials again. Whoever maybe we may skip this one. I dont know im still trying to put it into the code.

I basically want a private version of the app that can be open source, maybe if someone actually does it we will also make open iSeneca, that is the teacher version of iPasen the iPasen is used by your mom or dad. Imma still try to do it anyways but anyone got ideas.

By the way, whats weird is the app runs firebase but the firebase its just the thing that makes the requests and i also have an image of all the original icons but i wont upload them because those are not my icons meaning that im probably gonna get banned of here and get much more trouble, so i wont do that because the icons have been designed by their respective developers and i dont want to steal them we are doing it from scratch.

Either save up money until you have enough to hire a developer or try something for yourself. If it doesn’t work show us what you have done and perhaps someone may be able to give you tips on how to proceed. 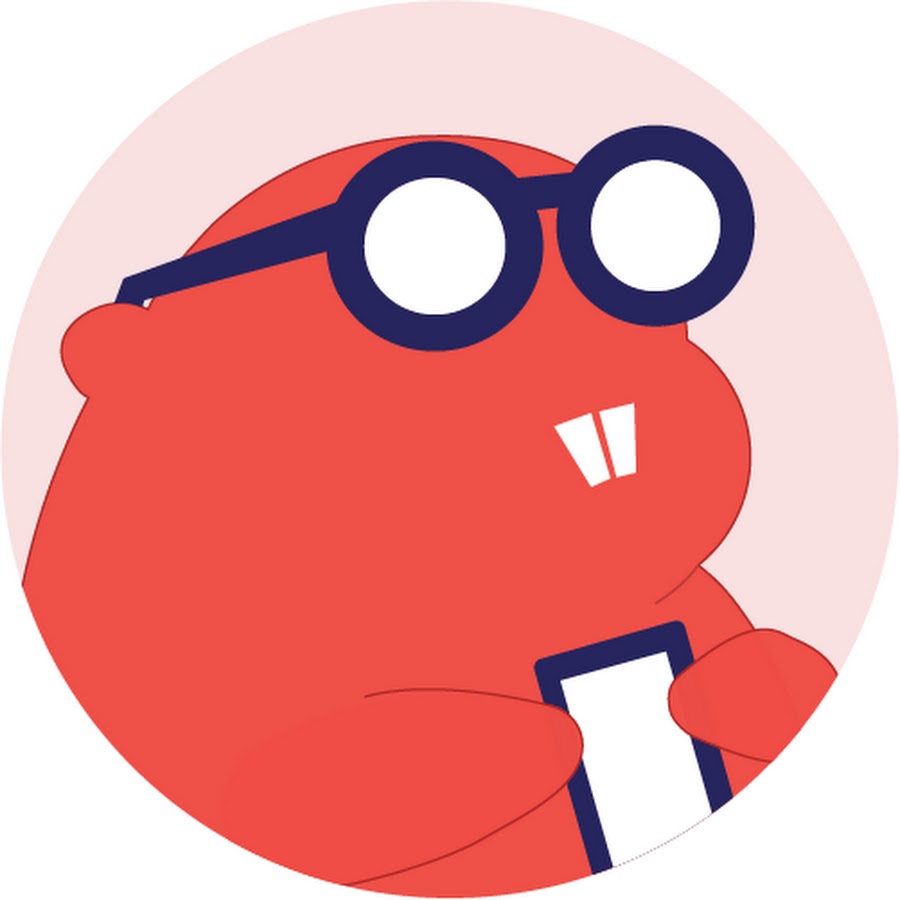 Design beautiful and powerful native apps on Thunkable without coding. Publish your app on Android, iOS, and the Web. Incubated at Google and MIT, backed by YCombinator. #MadeWithThunkable #NoCode

refer this… it isnt thhis much you can check for more