App Crash on Download but not live test (Mobile App)

I recently trimmed down the code blocks on my mobile app. There were some redundant things (lists mostly) that I don’t need now that I understand better how Thunkable works. It works perfectly on the Thunkable Mobile test app. All screens work, logic is clean, nothing is broken.

However, when I download the APK to test on my Android, things change. The app opens as it should, and all screens - except one - work. It is a progress tracker screen. If there is no progress triggers activated when I tap on the “Progress” screen then the app goes back to the Thunkable splash screen and gets stuck. However, if I do a task that I know awards progress, the app no longer crashes when I go to the “Progress” screen. I’m not sure how to diagnose this - other than adding back the redundant code… which I would really rather not do. It’s just bloated with it. I’ll post a Google Drive link to a video I grabbed of it in action: 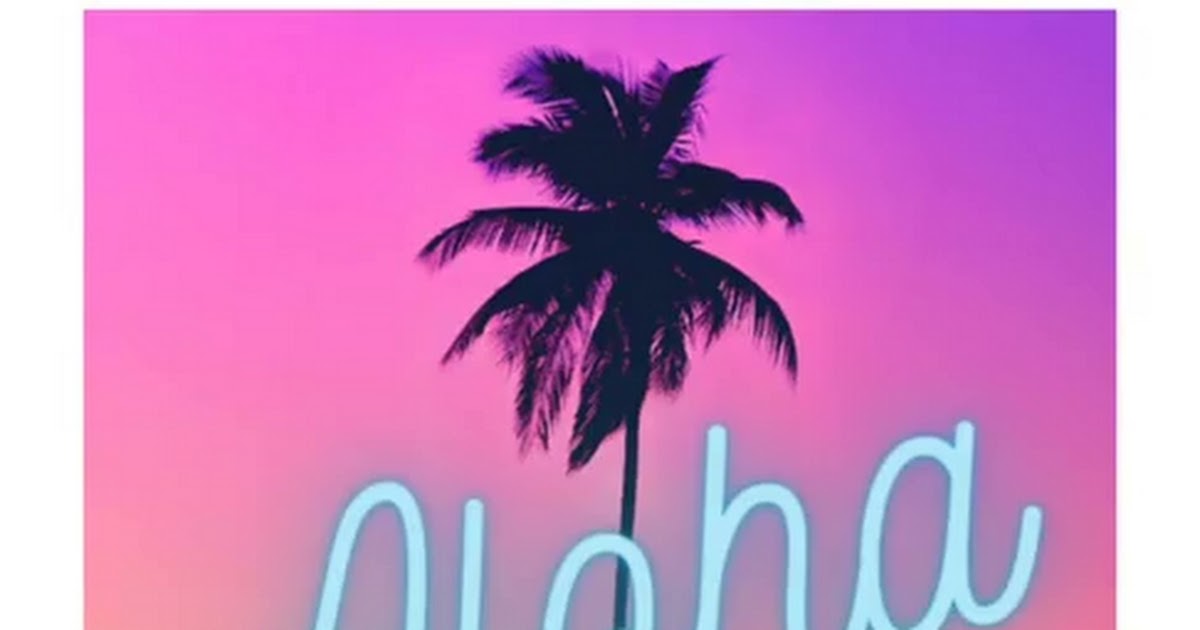 Any ideas how to diagnose it, solve it, or trouble shoot it would be helpful.

Thank you in advance,
Ash

Just in case anyone is curious, here is the framework of my logic blocks.

It’s big, so I zoomed way out but not enough to get all of the blocks. They are just more of the same with different triggers.

I can see you use stored variable. Remember that stored variables when initialized holds the value of null so before using them make sure you set them up or better to check your stored variable at the start of your app and whichever is equals to null reset it to the value that fits your app.

Most probably your app works in Live Test because the stored variable is not null but when you installed the APK all stored variables are rested back to null which caused this behavior.

Thank you! I’m going to play around with it today and see if I can figure out a logic so that the stored value doesn’t get reset each time the app loads. Would I be better off using an App Variable instead of using a Stored Variable? I’m going to try it anyways and see how it works; but if you have a better way of using variables, I’m all ears!

Even if this isn’t my problem, I really appreciate the detailed and clear answer. It helps me a lot.

The use if any type of variable is related to the use case you are considering.