When will Thunkable for iOS Launch?

I don’t mean to be poking my nose in but i noticed the resolution center on IOS connect is showing a rejected message saying they need their google id adding to the alpha testers list for apple’s reviewers to approve the app.

When the app is approved, will that be the full launch of the Thunkable IOS? I’m sure there are marketeers like me who are telling potential clients that IOS is just round the corner. It would be great if we could get an official update on the ETA for the finalised release of Thunkable IOS so we can properly manager our own role outs.

I’m also secretly giddy about the paid for services Thunkable will offer for both Android and IOS.

Just for the sake of posterity - we officially launched Thunkable Cross Platform in June 2018: 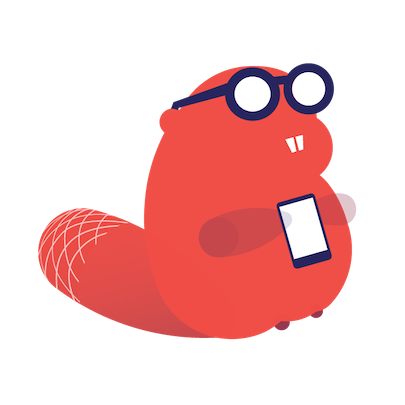 Thunkable ✕ - The platform where anyone can build their own mobile apps |...

Thunkable ✕ is a cross-platform app builder that enables anyone to build their own native mobile apps. All apps built on Thunkable ✕ work for both Android and iOS devices. You can easily design beautiful apps, program powerful functionality with drag... Drag-and-drop app builder startup Thunkable has launched a cross-platform version of its product that lets users create apps that work across Android and iOS. The app builder is targeted at non-coders and first time developers, with the bold claim...

Thanks again for all your support over the years!