I’m missing something very basic about how text input and stored variables interact. I simply want to put a user’s name into a stored variable so I can use it on various screens. However, I don’t seem to be able to change the value of the stored variable and it always returns null. 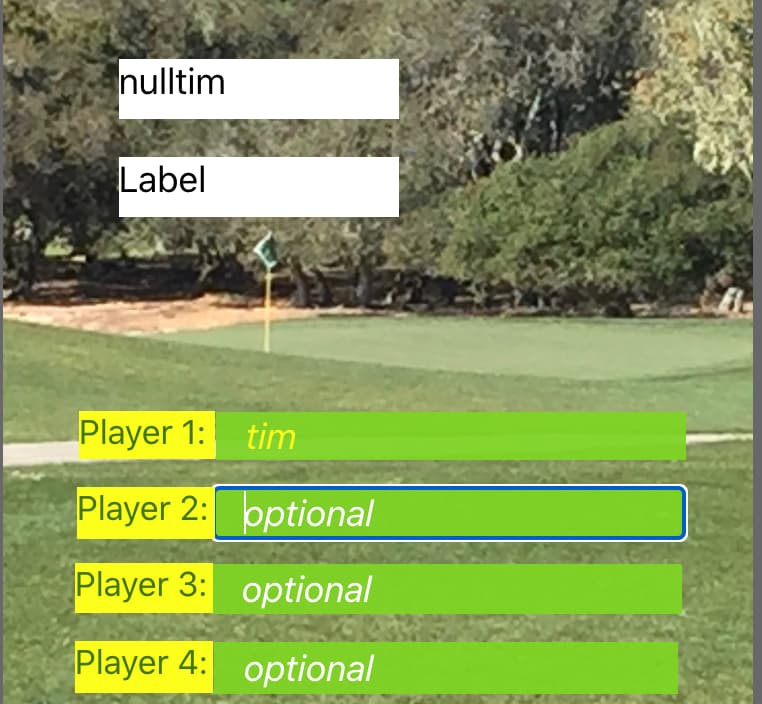 Also, for any stored variables, you need to check for a null value when the screen opens and if it’s null, set it to an initial value such as an empty string (“”).

Thanks so much! I would have never seen the difference on my own, and I’ve had a difficult time finding a resource that clearly described that difference.

Thanks again from a thunkable nubie.

[Solved] "Does List Contains" does not work Questions about Thunkable

And the way to use text strings in cloud variables to reference Firebase key:value pairs.

@tatiang Good question and great call out! We don’t have anything external yet for this. We should!

I will make a note of this for now to update but the long term solution for this will be to create something where users can submit edits or things to add in our docs, even if just through a form.